The research aims to study the reality of production and food security in Iraq for the most important strategic goods especially (wheat and rice), which are the subject of the study because the case of the food security became one of the most important interesting cases today under the food crisis, which most of the world states are suffering from and that showed reduction in the most main important food goods and most wanted, therefore the research depends on the hypothesis that the fluctuation in production of these crops correspondence to an increase in consumed quantities due to many economic factors. according to this hypothesis, the research depends in its methodology on the method of linking between the two directions, the quantity and description style which depends on standard economic methods and its styles, where it uses the minimum squares methods of two –stage (2.S.L.S) where in the first stage of analysis, the production quantities (wheat and rice) are used as a dependable variable and each of (local demand volume, mechanical technologies, cultivated area, hectare share of agriculture work, and volume of agriculture loans) are used independent variables and the volume of food gap is used as a dependable variable. the research reaches that there is a consuming gap of these crops and their consuming is increased because of increasing of population, which caused high in size of food gap where it is treated by importing which increases the general budgetary burdens of the state. The food problem is expected to increase in the future under the international economical trends, which aim to liberate the international trade and globalization of food. Based on the findings that the research is obtained, the study recommended for reaching to good levels of self- sufficiency through increasing the production by integration of state's efforts with the farmers to put the integrated strategies to reach food security by supporting of the agricultural sector through the optimal and rational use of the natural resources and the use of modern methods in agriculture to face the food problem. 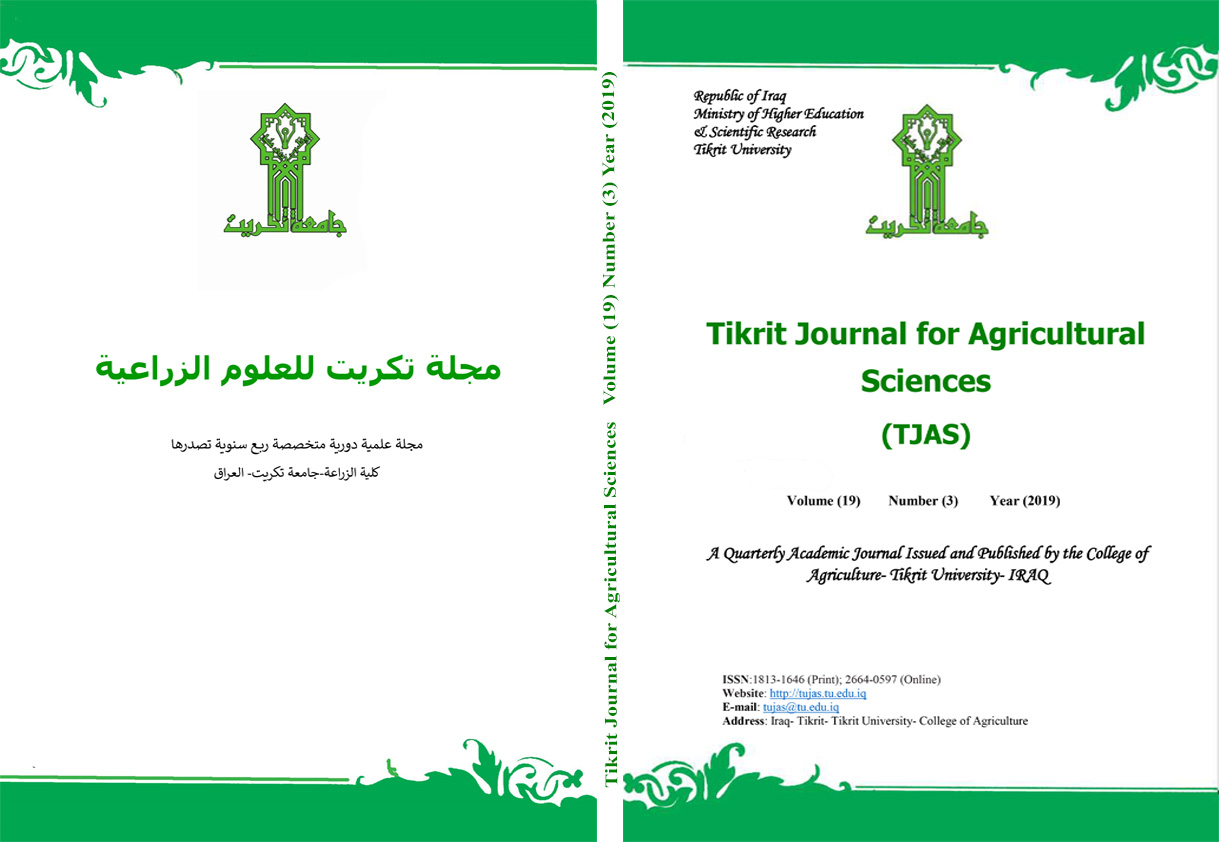