This study aimed to evaluate the effect of repeated freeze-thaw cycles on some electrolytes’ concentration (Na+, K+, Ca+ and Cl−) and thyroid hormones (T3 and T4), in the serum of Karadi sheep breed. This study was conducted on 18 male and female sheep (aged over one year) in two lines of Karadi sheep Jeshana and Jaff in Sulaimaniyah province. Blood samples were collected from each animal and allowed to clot for 45 to 60 min, then centrifuged at 3000 × g for 10 min to separate the serum. The serum sample was frozen at (-40) degrees and was monitored for 18 months. Serum sample analyzed after (18 months) of storage. Our result showed that repeated freeze-thaw cycling has significant and relevant increases of serum T4 (Thyroxine hormone) in both male and female groups without affecting T3 (Triiodothyronine hormone). Na+ and Cl- in both male and female groups showed a significant difference compared to the control group while the remaining electrolytes K+ and Ca+ didn’t show any relevant changes. This study has demonstrated that repeated freeze-thaw cycles do not cause changes in some biochemical constituents studied in sheep serum. 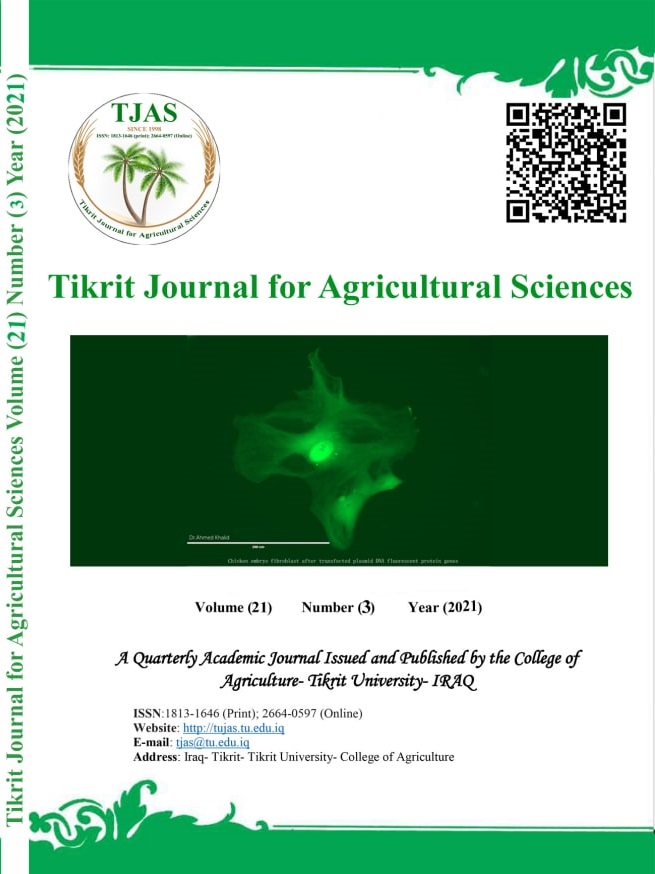