Diagnostics and Characterization of Micro morphological Features of some Soil Series in Baiji City, Central Iraq

Three pedons were selected representing the soil series of the study area in Baiji city, which are Khadraniya, Al-Sharqat, and Manjour soils series, representing calcareous and gypsiferous soils, to diagnose some of micro-morphological Features in soil series horizons. Pedons were morphologically described, and disturbed and undisturbed soil samples were collected from each horizon. The presence of (calcic) and (gypsic) horizons has been diagnostic by morphological field results, ccumulation of lime and gypsum in soil matrix as vertical gypsic threads and beards and aggregates under gravel and gypsum crystals the size of coarse sand, as well as some lime and gypsum as nodules intertwined within soil structure units in soil horizons that reflects the influence of parent material and primary sedimentation sources. 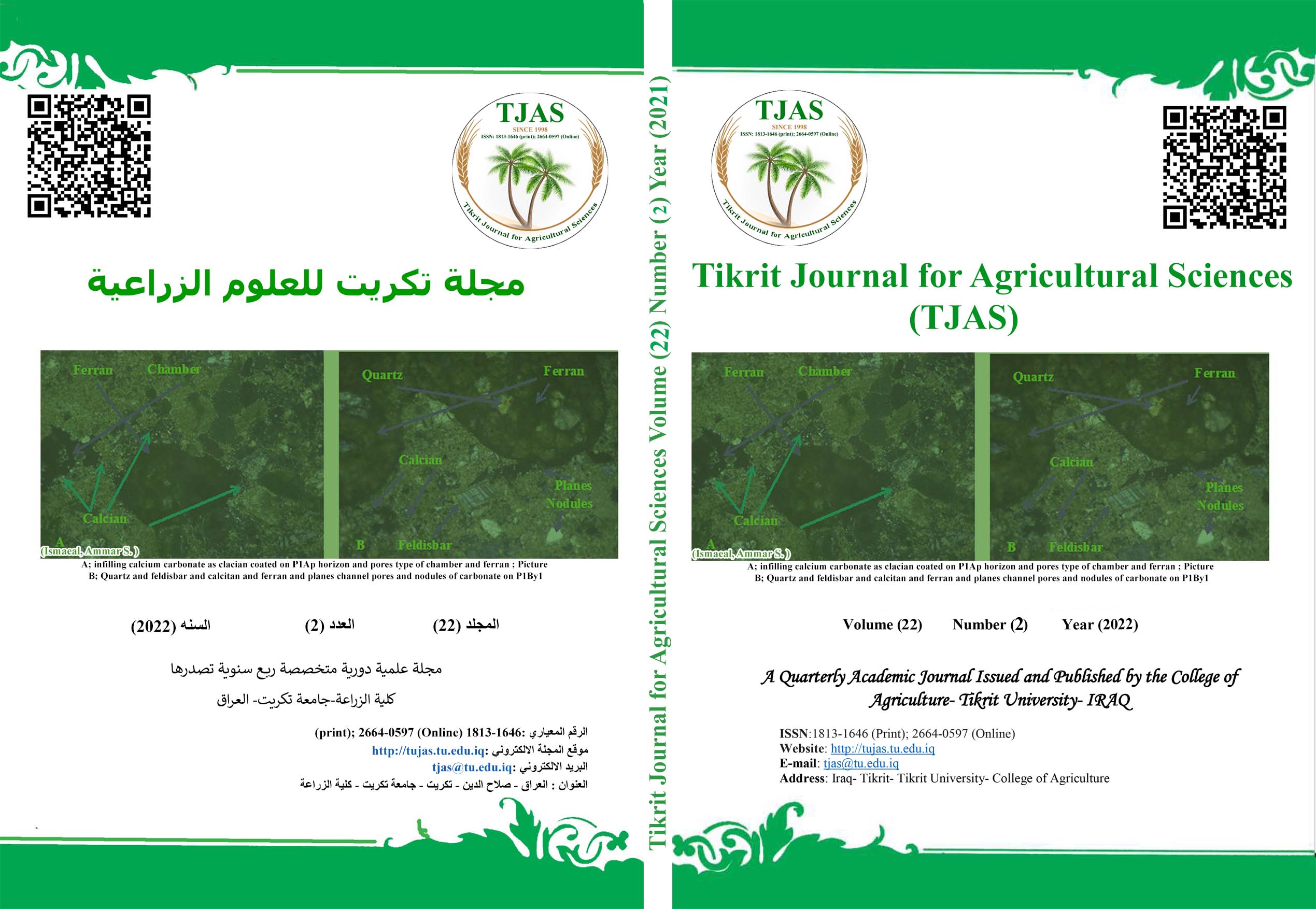